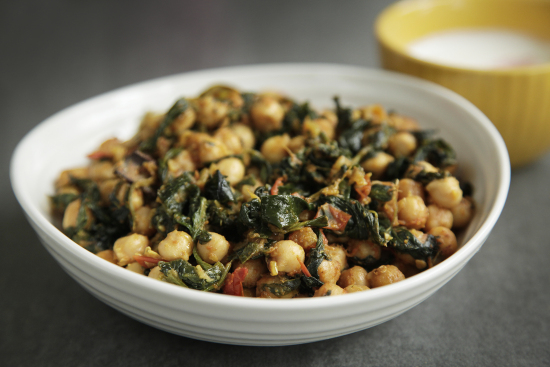 Frozen fever has well and truly hit our household. How else to indulge a princess in practice than a Singalong version of the film, staged in London’s most spectacular venues?

Preparations began the minute the invite came through the door via a friend. Daughter of a former soap star, turned yummy mummy no less. The stakes were high. I imported a vision in sky blue polyester from China. While Mini Basu started practising fist pumps timed to dramatic perfection. Conceal. Don’t feel. Let it go.

I escaped work early to escort the princess to the ball. The man fittingly put a new Bentley delivered for his latest photoshoot to driving us to the Royal Albert Hall. And we arrived to a sea of excitable, mini Princess Elsas and hassled mums, herding their charges about.

I hope they sell wine, I blurted as said mums turned sharply. Half disapprovingly and half wondering how I’d read their mind. A jug of Viognier and bag of popcorn duly acquired, we stepped into the vast labrynth. No sooner than we had sat down, that adult size Princess Elsa and Anna lookalikes waltzed throught the crowds to a live rendition of the theme song. As if that wasn’t enough, the heavens burst to shower glittery snowflakes on the 1000-strong audience.

I took another sip of said wine and gently lifted Mini Basu’s jaw off the floor. Princess no 2 beside her couldn’t be distracted by a a herd of raging reindeers as she repeated every spoken and sung word from memory.

And as I sat through the campest thing I have done in my life to date, I pondered on the meaning of it all. Disney’s word on Girl power (after several misses). Or the importance of will power?

In my case, it’s the latter. Let it go basically summarises the approach to my diet, lifestyle and cash flow in the run up to Christmas. More luscious cocktails out, more stodgy comfort food in and far more indulgence than can be justified on the wallet.

So, in preparation for the madness to ensue I am enjoying quiet nights in, with budget meals like this Chana Saag recipe, chickpeas in a spinach and tomato masala, spiked with mango powder. I first tried it at a dinner at home for colleagues and then Diwali. It’s pretty much become a weekday staple in our home now, for big and little kids.

Letting go feels all the more timely for it.

Peel and finely chop the onion. In a medium sized pot, bring the oil to heat on high and when it’s sizzling hot, toss in the chopped onions. Saute the onions for ten minutes with a pinch of salt.

When the onion starts turning a pale golden, add the ginger and garlic, and saute for another five minutes until the onions turn a darker shade of golden.

Now add the turmeric, chilli and cumin powders and stir for a minute. If the mixture starts getting stuck to the bottom of the pot, add a tablespoon of warm water and scrape it off.

Next, chop the tomato roughly and chuck it into the masala, stirring for a couple of minutes until it disintegrates. When it does, add half a cup of warm water. lower the heat to medium and let the spices infuse the tomato. If you’re using frozen spinach, now is the time to cook it according to pack instructions.

In about five minutes, when you see oil oozing through the surface of the masala, roughly chop the spinach (I usually just take a pair of scirros to the bowl contents) and stir into the masala. Now, rinse and drain the chickpeas and mix them in.

Let the chickpeas cook with the spices for another five minutes. To finish, add salt to taste, sprinkle garam masala and amchoor powder all over and serve hot. This Chana Saag is great with toasted pitta bread, but also served with rotis.