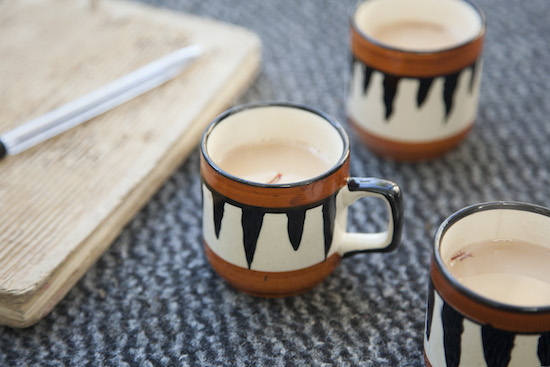 There could be no better time for festivities than the last quarter of the year. If you’ve sweltered through a long hot summer, the days turning more pleasant could be no better reason to celebrate. If like me, however, you are facing the untold joy of a long, dreary and grey cold spell: every party counts as distraction.

No sooner than Diwali was over, that attention turned to Halloween. Since when did children dressed as evil creatures, high on cheap sweets, become such a calendar event? As the delirium couldn’t get much worse I threw mine out for trick or treat with their friends to focus on the biggest pre-Christmas calendar event: My little boy’s fourth Birthday extravaganza.

Micro Mini Basu, as he was Christened early, arrived slightly unexpectedly four whole years ago. Since then, he has grown into a thepla-making, mummy worshipping, house wrecking, pre-schooler. There was only one way to celebrate his big birthday: a superhero party for him and his 8 terrifying/terrific friends.

Cue hours of kebab making, batter mixing for the parents, cake baking and treats assembling for the kids. I laid on a feast of Chicken Hariyali Tikkas and Handvo for the grown ups, with outsourced Spicy Samosas. The kids got a Superhero Cake, monster sandwiches, crudités in ice cream cones, colourful layered jellies and fruit swords.

As the Superhero entertainer wound the kids up in crisp autumnal sunshine, I kept the bubbly flowing for the grown ups. The end result was as action packed as the combination of Batman, Superman and Spiderman taking on the Prisoners of Alcatraz.

It’s no wonder, then, that I needed some much needed R&R after. Some downtime. A battered notebook. A warm drink.

This, the easiest Masala Chai recipe, never fails. A milky tea infused with aromatic and warming whole spices like cardamoms and cinnamon, and a generous spoonful of sugar, this cuppa is the mother of all cuppas. In Kolkata, we drink this in little terracotta pots that get promptly binned afterwards. Just like your troubles and stresses perhaps.

Half an inch ginger, sliced

Pinch of saffron (optional, but I love it!)

Pour the water and milk into a saucepan. Smash the whole spices up roughly in a pestle and mortar and thinly slice the ginger. Add the spices and ginger to the saucepan, along with the sugar.

Now bring the milk to boil, stirring gently. You’ll need to keep an eye on it, as it bubbles over very quickly!

Once the milk is bubbling, toss in the two teabags and boil gently for about 30 seconds. Any longer and the tea starts tasting bitter.

Now strain into a teacup, place a saffron strand or two on top and drink the easiest Masala Chai immediately while its steaming.