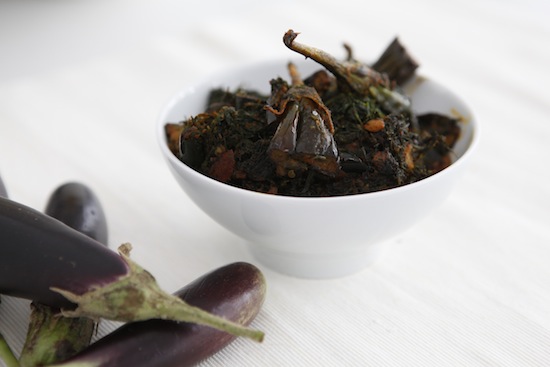 Seven years since this blog was born. Since then, I’ve created two children, a book and enough grey hairs to make a toddler’s Halloween wig. Readers have come, gone and then come back again. Comments have dried up, but the drivel I write shows no sign of abating. Let’s hope the visitor numbers aren’t being generated on a click farm in Dhaka.

I was gearing up to write a sentimental post. You know, the sort that would give away my ripe old age. About how times have changed, it’s all about short, sharp and snappy. Blogging is just not how it used to be… yada yada yada.

Just then, a vegan walked through my door. This, is a rare occurrence. (I liked to joke that I do not feed vegetarians, vegans and teetotalers. Until I used said joke on one, and it crash landed like a heavy bottomed tawa on my small toe.)

This vegan just happened to be staying the night at our friend’s place, who was coming over for dinner with his wife to learn to make dal. As if the combination of a vegan and dal virgin home cook could not get worse, I also had Boobie over: strict meatarian, white wine and fag fiend and general giver of much opinion.

It didn’t take long for the interrogation to start. So, why don’t you eat meat.

Unfazed by the two meat loving, Indian fishwives, he explained his fine stance against cruelty to animals.

So how about cruelty to mankind?

Again, a fairly robust defence. He was a University lecturer after all.

Conceding defeat, I topped up his Vegan wine while Boobie threw him a fag. Then we both declared Indian food would be our cuisine of choice if we ever decided to go vegan or vegetarian. So much variety, who would miss meat?

Like this recipe: Dill Baingan Bhaji. Nothing more than aubergines/brinjal sauteed with spices and dill leaves (sowa/soya/suva saag). I adore dill recipes, but something about its pungent grassy taste alongside the silky aubergines makes this recipe sublime.

Here’s to learning something new every day. Dodging the seven year itch and blogging my way through life’s every lesson. Wishing Sia, Sra, Jayashree and Mandira happy big seven. No mean feat ladies. And to Ganga, a proud vegetarian, for celebrating 17 years of blogging! Something to aspire to.

Wash and slice lengthways two times through each aubergine leaving the tops on. Roughly chop the garlic pieces. In a medium non stick pan, bring the oil to heat on medium high. When it’s hot, sprinkle in the asafoetida, toss in the seeds and garlic. As they sizzle up, mix in the aubergines with the turmeric and chilli powder and saute until soft for five minutes. If you cover the pan with a lid from time to time, it will speed things up.

When the aubergines are soft, mix in the dill, add salt to taste and cook until you can see wrinkles on the aubergine and oil leaving the edges of the pan. This dish is almost steam cooked in the aubergines own juices. But if your masalas start getting stuck to the bottom of the pan, you can add a teaspoon of water to scrape it off.

This is delicious tucked into a warm roti.