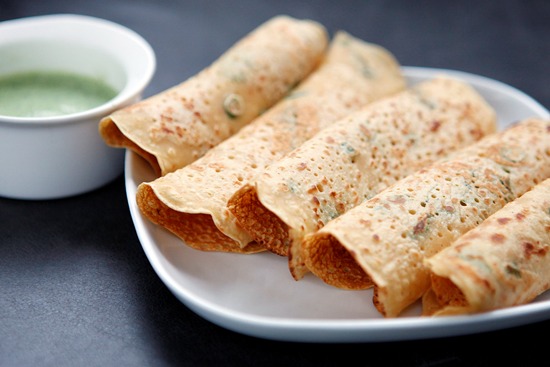 The man packed his bags to go to LA for “work” for two weeks. The pint-sized princess, i.e. little sis, moved in to “help”. And I had a crash course in the life of a single mother and the grapes of Anjou.

The first two nights were hideous. Armed with the three-pronged strategy of disobey, defeat and destroy, the toddlers wreaked havoc at bedtimes. The third night, I took a glass of ice-cold vino to their bath time and Charlie Taylor’s Divas and Dictators to my bed. By the fourth night, the bottle was complete. And so was I.

The second week was not much better. A long work day, followed by a meeting in Brussels and a colleague’s farewell do, meant three consecutive nights of missed bedtime. Ably filling in, the pint-sized princess declared: “I have had a taste of your life. And I don’t want it.” Lovely. Thanks.

But there was no going back now. I gave my new avatar one last push last Friday, my day off work. By 10:00am, I had trialled pancakes ahead of Shrove Tuesday with the toddlers, played make-believe jungle, dressed 2.5 not so little people, done the laundry, handed over to the nanny and made my way to the hairdresser for some much-needed R&R.

Just when I thought I had achieved near super mum status, I set off my rape alarm in front of our home. Only to be caught trying to piece the darn thing together by my neighbour and her dog.

I should just stick to what I do best. So this Pancake Day, I will first make my man pay a heavy price for his disappearance and then whip up Pudla instead of pancake.

These spicy savoury pancakes made from chick pea (gram) flour hail from Gujarat in India. But a version of it with onions and tomatoes is also cooked in North India called Chilla. It makes a quick and easy brunch centrepiece or even tea time snack. In case you get the bug for an alternative life!

Oil (I use a can of light oil spray)

In a large mixing bowl, place the besan, salt, chilli powder. Chop finely the chilli and coriander and toss in and grate in the ginger. Mix in the water slowly removing any lumps that may have formed. Tactile is best – I just do this with my fingers!

When you have an even smooth mixture, leave it to sit for at least half an hour or if you can for up to two hours. When you’re ready to eat, get a tawa or frying pan to a very high heat with a drizzle of oil or a spray, then reduce the heat to medium high. Using a ladle, spoon one helping of the batter into the centre of the tawa, swirling it round gently with the handle to get it to spread as evenly as possible in a circle.

Cook it for 10 seconds on one side, then flip it over with a spatula and cook on the other. Remove the Pudla and start again with another one. The key is to drizzle oil on the edges of the pan before you cook the next Pudla. It can become a greasy affair, hence I prefer to use an oil spray.