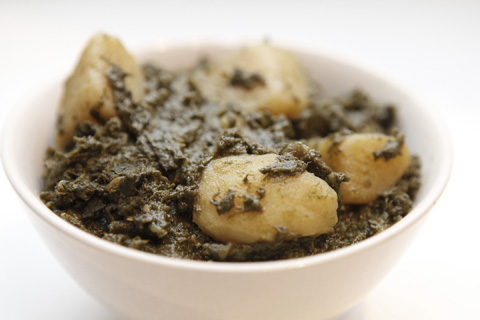 It was a big day last week. My husband turned a year older. Except he hates birthdays. Can’t handle the attention.

Sorry. I don’t understand. If I could attract any more attention to myself, I totally would. But a blog, a book, two darling sprogs and several superfriends and family later, I am running out of ideas…

So every year I devise devious ways to totally embarrass him to shreds. Sooner or later, he will begin to love the attention, right?

Errm, work in progress. Last year, we did candle in dessert plus Happy Birthday sung in pitch darkness. In Thai. At a swanky restaurant. This year, I emailed 20 of his closest friends. Disclosed his real age as opposed to the one he’s been pretending to be. And requested them to make the man feel really special on his big day.

This was not a surprise birthday party, my sis observed. This was war!!

Suffice to say, I had a wonderful time. The expression on his face to find 20 over-sized adults spring out of a corner of his favourite pub paled in comparison to the total horror when the white chocolate fondant cake appeared.

All tried and tested ways for ultimate success. Speaking of tried and tested, QIC is in the spotlight for this interesting event, hosted by Sudeshna of Cook like a Bong (Bong is slang for Bengali). This is particularly poignant for me given that I have been missing in blog action for months. So I decided to crash the party and try one of my own recipes, which is vastly searched.

The classic Saag Aloo. British curry house favourite of two utterly bland ingredients thrown together for no particularly great reason. Cooked well, however, it is lip-smackingly yummy. A host of recent negativity was beginning to make me doubt my own recipe. So I retried it, with the addition of one extra green chilli, lemon juice and a small onion.

The result, my man happily declared, was a pleasant surprise. Soft potatoes nestled in this healthy spiced spinach clearly deserve every bit of the attention they attract.

Next, dice the potatoes into small pieces no larger than one square inch each. You don’t need to pre-boil the potatoes as they will go all mushy and not get a chance to absorb the lovely spices. Chop the onion and finely mince the garlic.

Now bring the oil to heat on high in a medium-sized pan. When it’s hot, add the chopped onion and garlic and saute for five minutes until golden. Then add the potato pieces, cumin and coriander powders and stir on the high heat for five minutes or until the potato edges start going translucent. If the spices start getting stuck to the bottom of the bottom add a tablespoon of hot water and scrape it off.

Next add hot water to the pan until it comes half way up to the potatoes. Lower the heat to a medium and cook the potatoes until they are done. This will take between 5 and 10 minutes depending upon how fresh your potatoes are, and you have to stir regularly.

When you can easily insert a fork through the potatoes without breaking them, mix in the spinach. Add salt to taste, you will need a fair bit to lift the spinach, and simmer for 5 minutes. Finally stir in the garam masala and serve hot with rotis or just tucked into some toasted pitta bread.

Note= This recipe does not and should not use tomatoes, despite various recipes on the internet including it as an ingredient. Please trust me on this one, okay?