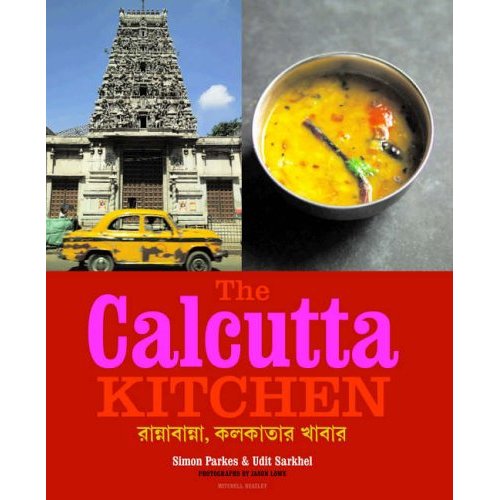 As the days go by, I am spurred on to help identify real Indian food from mass produced junk. As a Bengali from Kolkata, I think it’s a good idea to start with a bit on the cuisine from back where I belong.

Kolkata (formerly Calcutta) is the capital of West Bengal, the Indian state to the east of the country, beside Bangladesh. Better known for Mother Teresa, the Black Hole and Eden Gardens, its varied and delicious food often gets overlooked.

Shame. In Bengal, food is of utmost importance. Everything else comes second. As Simon Parkes puts it in “The Calcutta Kitchen”:

Once, a good friend told me, “what you’ve got to remember about us Bengalis is that we’re only really interested in three things: educating our children, reading books and food.” And in some ways that’s it in a nutshell.

Bengalis are also obsessed with their bowel function, but I don’t want to gross you out.

Udit Sarkhel, the co-writer of “The Calcutta Kitchen” has identified some real stand out qualities of Bengali food. Here are my top five, in his words:

This Thursday, 19th October, Udit and Simon are speaking at a Bengali food evening at the British Museum. A must for food lovers and other curious beings. I believe some of their recipes will be dished out as finger foods after the talk. Tickets are still available if you want a more hands on Bengali food lesson.